A big Latin music party at the Garden of Peiraios 260, featuring Apurimac! Mambo, cha-cha, bolero, rumba, salsa, bachata samba will sweep people off their feet and get them in the mood for dance. Apurimac consists of musicians from Greece and South America. For over 35 years the band has been devoted to Latin music and has worked together with major Greek artists, having performed live over 1,000 times. The great Mexican performer Martha Moreleón and the rising young singer Mariza Rizou will join forces to take us on a journey from Brazil and Cuba to Colombia and Argentina, using traditional music instruments and various soundscapes, including the Afro-Cuban beats of the Caribbean. 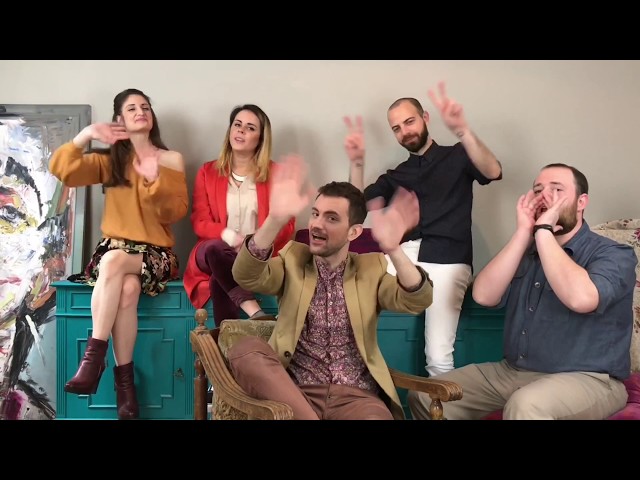