The apex of Andreas Kalvos’ literary career, the tragedy Le Danaidi (The Danaids), the only one that the writer completed and published in his lifetime (1818), epitomizes neoclassical plays, both reconstructing and updating the format of ancient drama, at the same time paying homage to the tragic tradition and the origins of tragedy as a theatre of political community, invoking a universe full of dramatic contrasts, emotional contradictions and fatal choices.
The tragedy draws on the myth of the Danaids, through fragments found across various mythical and literary sources, including Aeschylus’ The Suppliants. The play is set in the city of Argos, where the fifty sons of Aegyptus ask the fifty daughters of the king and Aegyptus’ brother, Danaus, to marriage. Danaus fears that one of his sons-in-law will dethrone him, having already received word about this from the oracle. Hoping to escape his fate, Danaus instructs his daughters to murder their husbands on the wedding night. The only one who disobeys his command and refuses to heed the oracle is Hypermnestra, who is in love with her husband, Lynceus, a feeling that is mutual.

With Greek and English surtitles 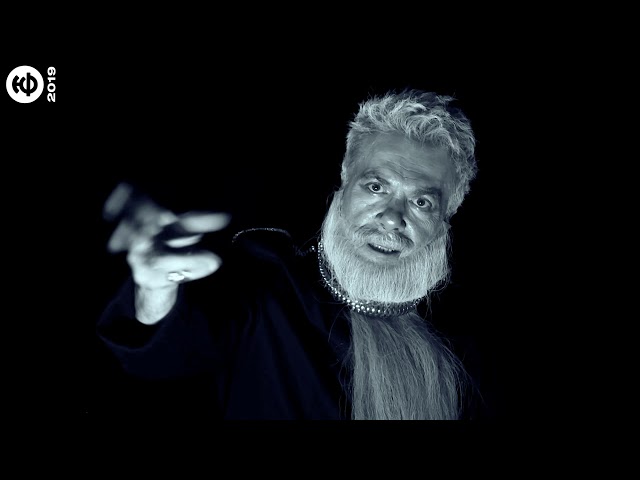