Six choreographies by an equal number of young choreographers, contrasting the dancing body – a movement that is by definition ephemeral – with the photographic depiction of said bodies, captured for a moment in time and immortalised. The idea behind this project came about from a suggestion by the Fondazione Nazionale della Danza during the Fotografia Europea Festival 2018. Six dancers were commissioned to perform these short choreographies, held in urban spaces with historical importance. The choreographies transform the space in which they are presented and how this space is perceived by the audience. Meanwhile, a photographer captures the choreographies; the photos are then exhibited.

Active since 1977, the famous Italian company Aterballetto is comprised of internationally acclaimed dancers and has been distinguished for the very high level of its performers and artistic directors. Numerous world-famous choreographers have collaborated with the group (Mauro Bigonzetti, Andonis Foniadakis, William Forsythe, Johan Inger, Jiří Kylián, Cristina Rizzo, Hofesh Shechter, to name a few).

Performed and co-created by Katerina Foti

Assistant to the choreographer Christiana Kosari

Dance Opening to the City - Athens 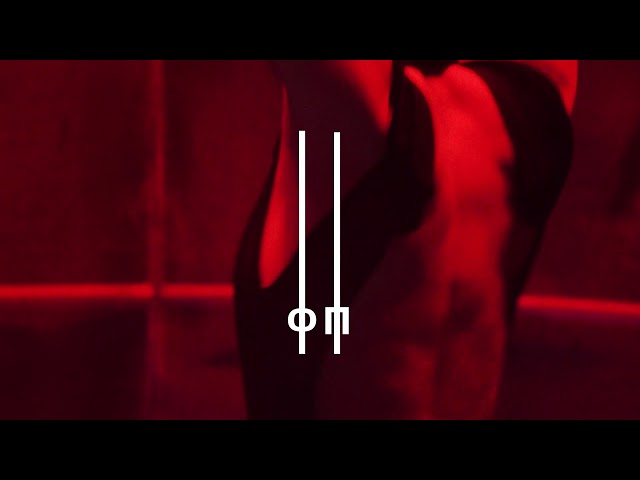